Thai Sumedha, the country’s leading manufacturer, distributor and exporter of quality hand rolled, machine made and hand dipped incense sticks, incense powder and incense products in Sri Lanka has won recognition for the immense work ethic that the company has showcased since its inception in 1989. For nearly three decades, the company has attributed ingredients dating back aeons in the aim of reawakening the scents of bygone days and infusing contemporary methods and technological infrastructure to achieve a quality product that is on par with global standards.

Thai Sumedha has also succeeded in building the livelihoods of villagers hailing from rural areas of the country and allowing them to become a major segment of the company’s workforce in the process. In light of the great achievements that Thai Sumedha has brought on to the industry as well as for the people involved, Thai Sumedha was recently recognized and rewarded at the Janabhimani Honorary Awards 2018 ceremony which was organized by the All Ceylon Independent Media Organization.

This being the tenth anniversary of the Honorary Awards, Thai Sumedha was bestowed with a number of awards from various categories at the event, one of them being the ‘Helaye Maha Viru Ravana Rajabhimani’ Honorary Award. The awards were specially presented by popular veteran actress Dr. Mrs. Malani Fonseka and veteran actor, filmmaker and teledrama director, Mr. Sathischandra Edirisinghe at the awards ceremony. Another popular veteran actress, Mrs. Sriyani Amarasena was also invited on stage to present a Janabhimani award and she was also joined by Military Spokesman and Director Media at the Army Headquarters, Brigadier Sumith Atapattu. 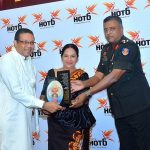 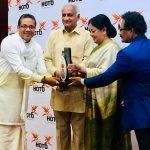 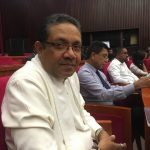 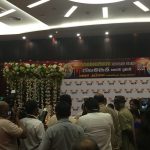 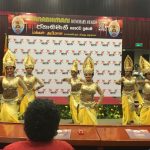 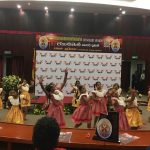 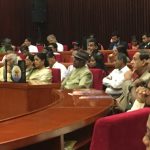 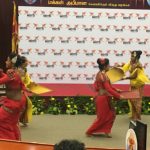 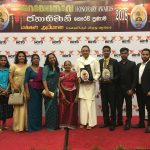 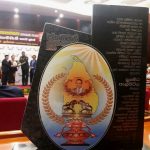 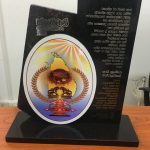 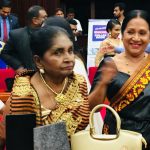 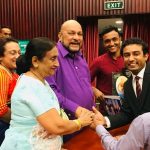 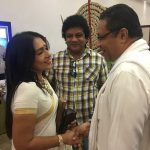 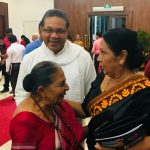 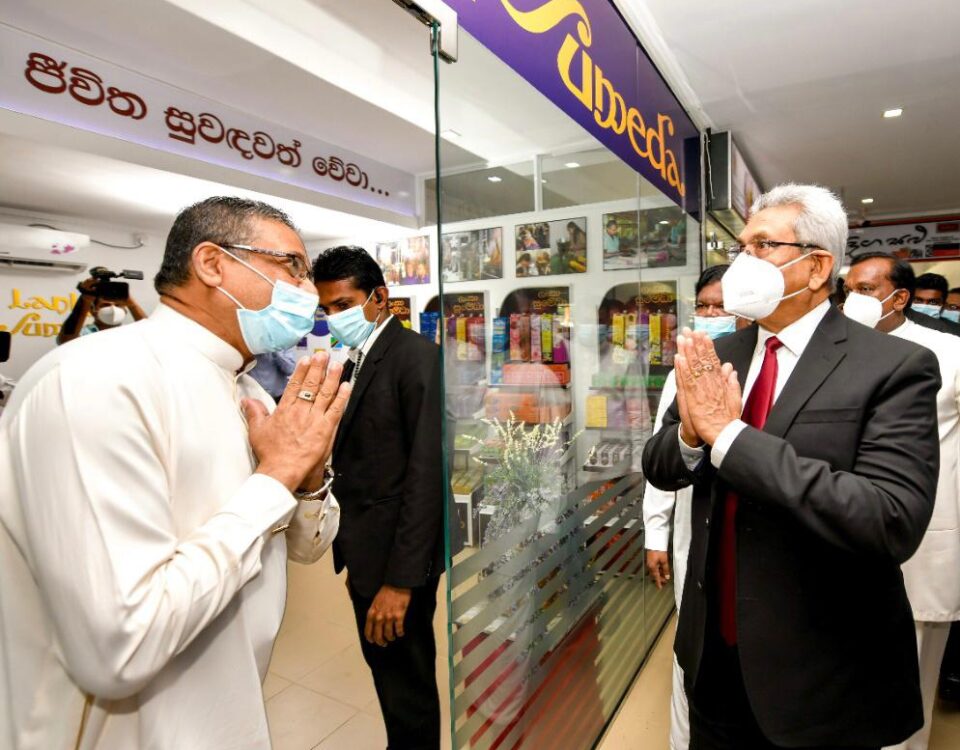 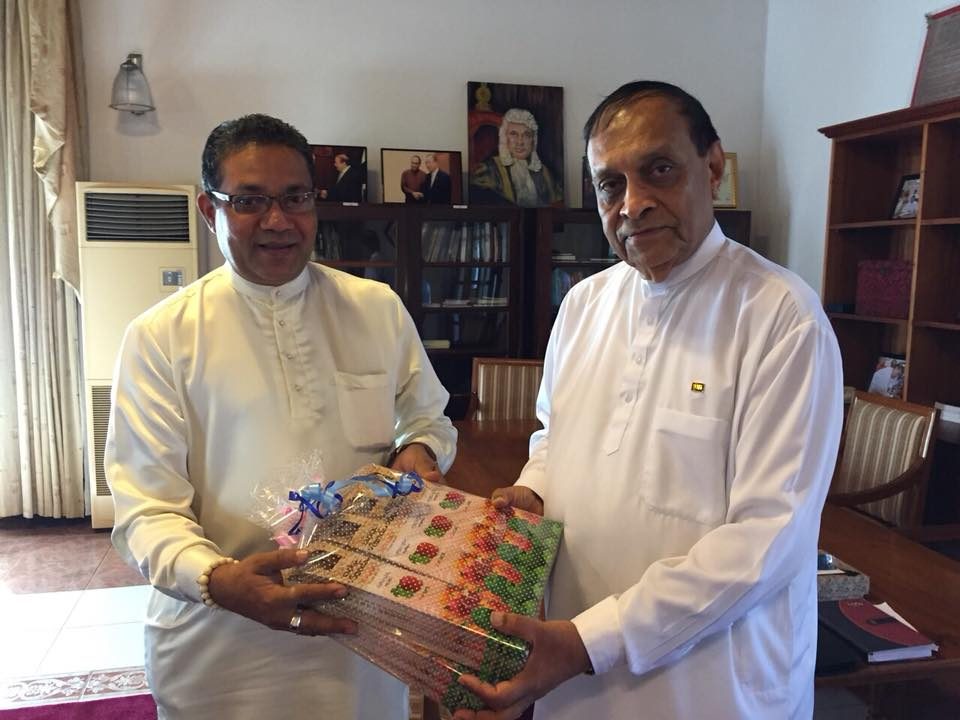 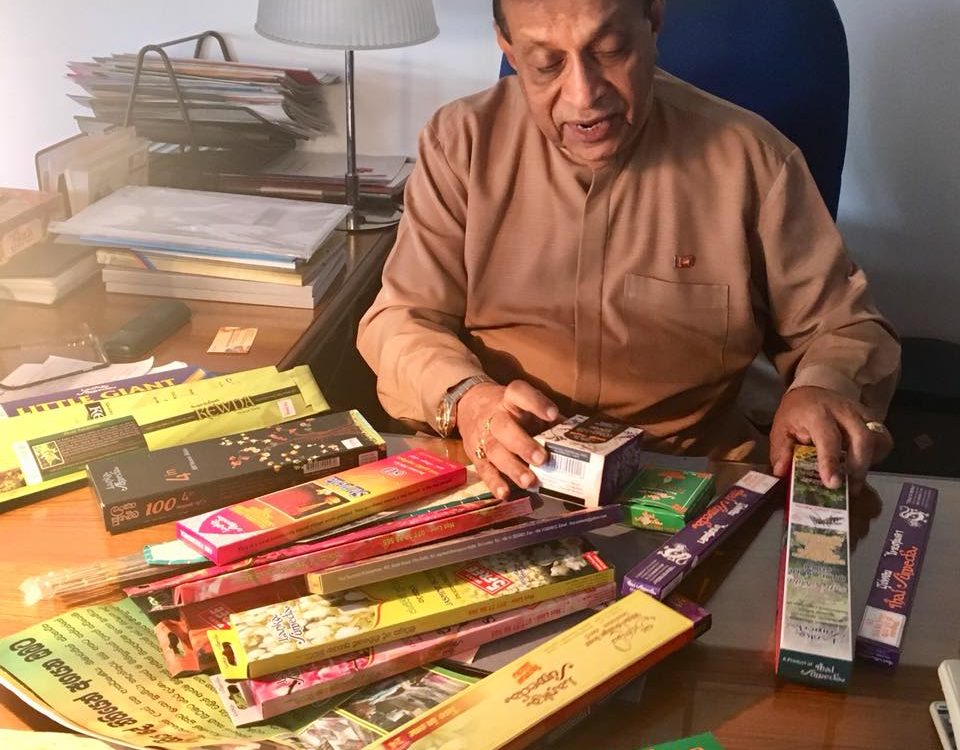 A Couple of Hours with the Hon. Speaker of Parliament